Mellowcat and friends are recently returned from Ireland. Have you been? If not, you should go, at the earliest opportunity. But before you leave, I have a few things to say. I don’t have any travel advice for you, other than that you should go, which I have already said. Just a couple of observations is all. Check this out, and then I’ll ask you a few questions. 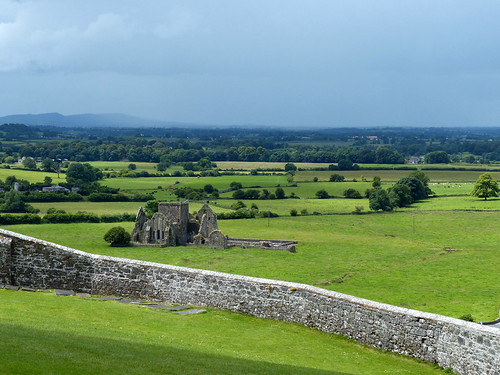 That looks like Ireland, doesn’t it? What if we take away the stone wall and the church ruins. Still Ireland? Ok, now let’s fill in the green pastures with an oak and ash forest. How about now? You’re probably looking at the side of an oak tree in this scenario. Still Ireland? I didn’t think so. Yet, that was Ireland before people arrived. Pretty much one big forest. I used to think that the deforestation was a relatively recent event (see: England), but they started in on the forests in the Bronze Age, and didn’t let up until the 19th century. Ireland was once 90% forested, and they brought that down to 1%. It’s rebounded some, but not without modern-day issues which I will leave you to investigate further, dependent on your interest level.

Here’s another scene of present-day Ireland. 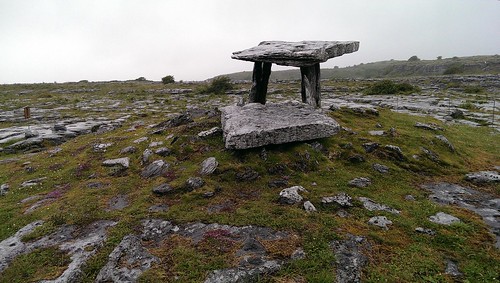 This is in The Burren, which I hope to return to one day for further exploration. I won’t ask you to picture this with soil and trees, but rest assured that it once was forested. Bronze Age man got to it first.

What I am saying here is that the image of Ireland we treasure is one of our own making. And when I say “our” let’s say  for the sake of argument that we’re Bronze Age people, Viking invaders, or British shipwrights.