Let it be said

It’s not likely that Mellowcat would have been first in line to see The Interview, but now it appears that Sony has authorized screenings. Without any first-hand knowledge or interest in the movie, all I can say is it better be good. 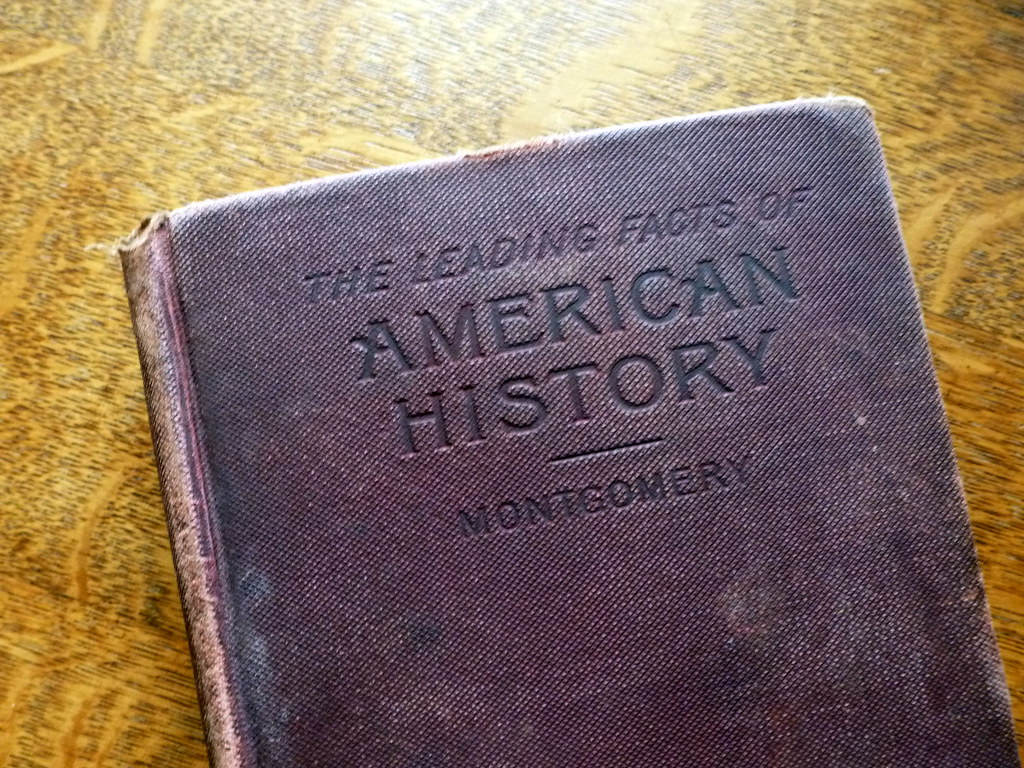 Did you know that Mellowcat used to work in bookstores? Indeed. And at one time, there was a book-related event quite a bit like the Interview/N. Korea thing. It was the year 1989, and I was driving in to work at B. Dalton. Listening to NPR, as was my habit, I heard the report that the Iranian leader Ayatollah Khomeini had called for the death of Salman Rushdie, author of The Satanic Verses. First thought: that’s going a bit overboard, isn’t it? Second thought: fantastic! We had two copies of this book on the shelf, and my core customer base had shown no interest, preferring the most recent Sidney Sheldon instead. But a death threat? Now we are going to move some product. As soon as I got to work I called our book distributor, Ingram. It was an indicator of the book’s pre-threat retail potential that our largest wholesaler only had about 100 copies on hand. I said I’d take all of them. As our Barnes & Noble corporate leader Len Riggio was fond of saying, “stack ’em high and watch ’em fly.” And fly they did: as every other bookstore in LA sold out of their two copies, we were the sole purveyor of this must-have, never-will-get-around-to-reading book.

But then, our competitor Waldenbooks announced they would stop selling the book in any of their stores, in the interest of the safety of their employees and patrons. And for a whole day we were able to feel superior to Waldenbooks. Actually, we always felt superior to them. But our lofty attitude came crashing down the next day when Barnes & Noble and B. Dalton announced they would no longer sell the book. Couldn’t they have waited one more day? We still have a few copies. It was not to be. My regional manager called and said we needed to pull the book off the sales floor. But don’t return them to Ingram – some of the higher-ups want to buy copies. Figures.

I found a New York Times article about this episode, which you are welcome to read.

The thing that jumped out was this quote from Len Riggio:

”It is regrettable that a foreign government has been able to hold hostage our most sacred First Amendment principle,” he said. ”Nevertheless, under these extraordinary circumstances, the safety of our employees and patrons must take precedence.”

Compare that to the Sony press release:

“We are deeply saddened at this brazen effort to suppress the distribution of a movie, and in the process do damage to our company, our employees, and the American public. We stand by our filmmakers and their right to free expression and are extremely disappointed by this outcome.”

Both seem to indicate that the decision was out of their hands. They’re not the only ones “extremely disappointed by this outcome”. Not the finest hour for our nation’s leading media conglomerates.