After a bit of a hiatus on Mellowcatin’, I’d rather not start right off with one of my rants, but it cannot be helped. Now that we’re heading into another election cycle a peculiar negative energy has been unleashed. I will be on the lookout for any messages, in clear text or coded, that speak to my bird lovin’, cat pettin’, trail hikin’, and tree huggin’ concerns. My system starts blinking red when I hear someone say that they want to be a ‘good steward’ of the environment, or anything along those lines.

We’re really terrible at that. I suggest that we hand off stewardship to some other species. Who decided we were the “stewards” to begin with, anyway? The Turkey Vulture gets my vote. 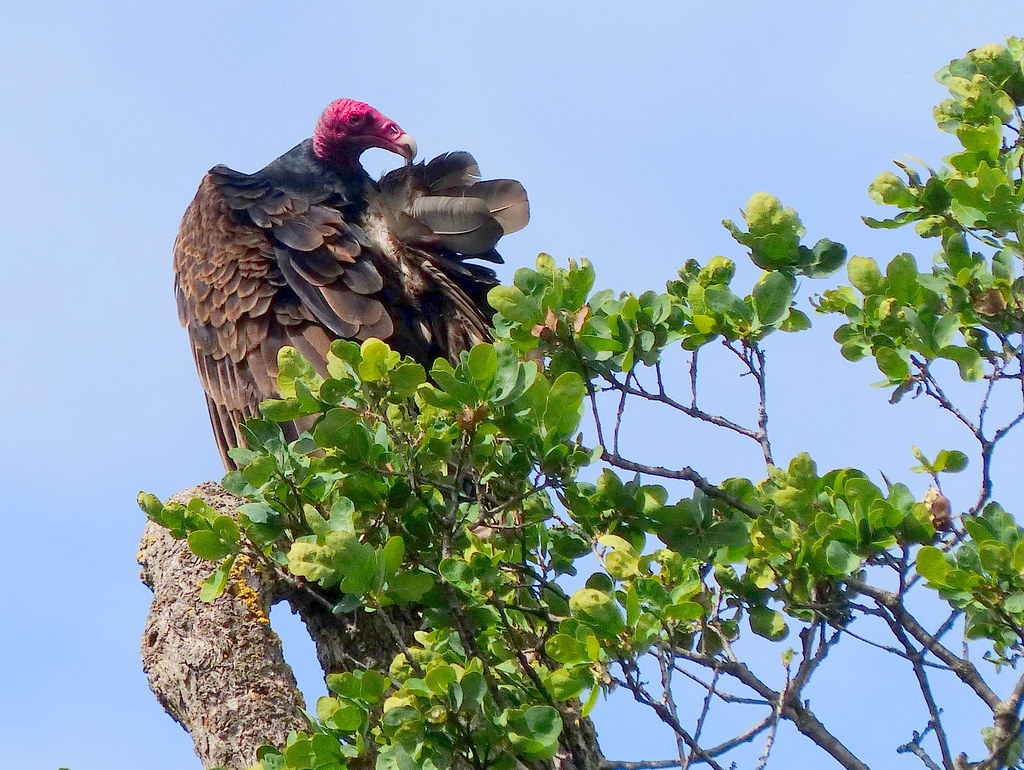 I read an article recently about the initiatives to send people to Mars. On one level, sure, this would be a really exciting project and a fantastic technical achievement. But a motivating factor in this is the expectation that we’ll destroy Earth, and need to start apartment-hunting elsewhere in the Solar System. The Mellowcat cannot get behind this notion. I’m sure that I’ve carried a seed from an Italian Thistle on my hiking boots from the local hills to some otherwise un-thistled region, just because I wanted to go hiking there. If I went there a year later, I might see a whole bunch of Italian Thistle growing alongside the trail right where I’d hiked before. Who’s the invasive species now?

What I am getting at here is that we have to clean up our act before we start galavanting across the galaxy. We’re not leaving our environmental disasters behind. They’re on the spaceship with us.

OK, that’s enough ranting. Got another one for you though. Stay tuned.